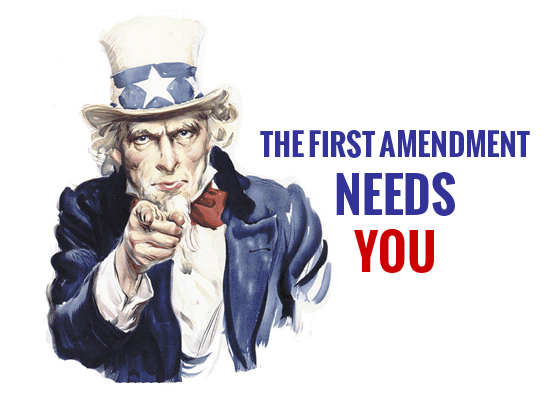 In the past 9 months, over 7,000 people have been arrested in the United States for protesting. The actions have varied from marches to writing on the sidewalk with chalk. Government has taken a robust stance on protest enforcement, and has arrested people with impunity—leaving it to the court to work it out. It is safe to say that the events of the past nine months will set the distinction between protesting and criminal behavior for centuries. In the coming years we will see legal cases that will clearly define what our first amendment rights are from every dimension and in every specific circumstance.

Seven hundred of the 7,000 national protest arrests have come from Tucson, Arizona. There are six civil rights lawsuits on deck: one already dismissed, and one currently four months into litigation in Federal District Court (COOPER V. CITY OF TUCSON). From the collective lawsuits the rights to protest in a park, on the sidewalk, in the streets, and by writing with chalk will be clearly established legal precedence for the rest of history. Many of these particular situations are novel, and this will be the first time a judge ever rules on this type of situation.

There are many claims of unconstitutional violations perpetuated by the police departments in their respective cities. During my time in the field I have personally seen the Tucson Police arrest people as a form of moving them out of the way (knowing that the charges will be dismissed in court.) The only way that the police will stop their actions—illegal or not—is if ordered to do so by a judge. There are a group of Pro Se Litigators around the U.S. that realize this sad fact and have begun the steps necessary to do just that. These trials will take at least two years to reach conclusion, but will establish law for centuries.

It is in our interest to assist these individuals that have put themselves in such a vulnerable position while keeping such a courageous temperament by getting arrested and putting themselves squarely in the government’s radar as a combatant. Whether we agree with their position or not, their successes are our successes. If they win in court: we have more rights; if they lose in court: we lose more rights. So, find these people in your area, and give them whatever support you can, because we are all in this battle for the honoring of our constitutional rights together.