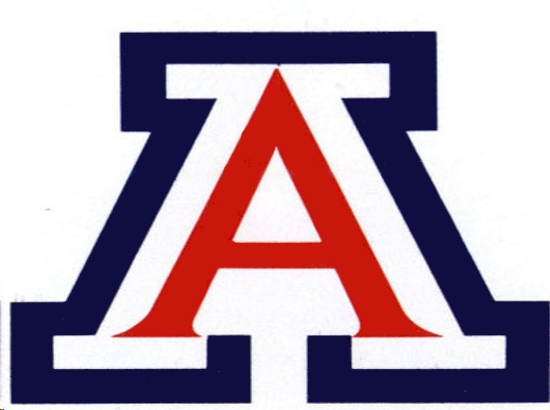 In its weekend edition of September 7, the Arizona Daily Wildcat gave a virtuoso performance of what we might call “frat think” at its most stereotypically base–including making light of drug-induced rape.

In one article, titled “Avoid these post-game sex follies this weekend,” we learn that “shower sex sucks,” that pool sex is even worse, as it’s “what happens when you take an urban myth (remember in high school when your friend banged a girl in a hot tub and said it was awesome?) and try to make it reality,” and that what is commonly called the titty fuck also isn’t any good because of the friction and chafing that is involved leaving the author to conclude: “The next time your drunk self feels like this is an awesome idea, you’re best advised to keep things simple. Save the unusual shit for those who get paid.”

Another article features a picture of a lone hiker looking out over a desert vista, but any thought that we have entered a realm of contemplation is immediately dispelled by the title of the article: “Drugs, booze and girls are all you need to [sic] for your weekend camping adventure.” The article advises us to “break free of the dive bars, fraternity houses and sketchy apartments this weekend — take your party outdoors!” And it is girls that seem to get the place of honor in the triumvirate mentioned in the article’s title as we are further informed that “the main difference between your weekend and some ‘Lord of the Flies’ nightmare is that you are going to take girls with you. Girls are an excellent voice of reason when your inner lumberjack is released due to the combination of booze and testosterone surging through your system.”

However, the coup de grâce from the September 7 edition is an article, “Hammered on the cheap: five jungle juice recipes,” that did, in fact, generate controversy from some readers because of the date rape implication of its first recipe which is introduced in the lead paragraph, which reads as follows: “If you are planning on entertaining a large group of girls, the sweet and tangy ‘pink panty droppers’ is recipe for a happy medium of ‘Oh my gosh, is there alcohol in this?’ and ‘one more of these will be the end of me.'”

The managing editor of the Arizona Daily Wildcat responded to the controversy in the September 9th edition of the paper, writing that Wildcat Weekend. It’s coverage of alternative, edgier lifestyles and includes a larger emphasis on sports reporting.” That having been said, she does admit that things might have gone a bit far in that weekend edition, but not, apparently, very. As she writes:

“Recipes, while not journalism, are valid content for newspapers. Jungle juice isn’t classy, but it’s a party staple for many. Our weekend issue strives to be something that students can use to plan their weekend.

“Jungle juice is popular, in part, because people want to get drunk but don’t want to taste alcohol. The description of the drink “pink panty dropper” could have used another sentence clarifying that the recipe is a good choice for a group of girls because, in the writer’s opinion, women in particular like jungle juice for this reason. The combination of the name and the description of the recipe as “a happy medium of ‘Oh my gosh, is there alcohol in this?’ and ‘One more of these will be the end of me’” led a few readers to suggest that the Wildcat endorses rape.

“We didn’t name the drink, that’s just what it is most commonly known as.”

This response does not seem entirely adequate to the situation. It wasn’t the name of the drink that sounded like an endorsement of date rape; it was the description of it as a “recipe for a happy medium of ‘Oh my gosh, is there alcohol in this?’ and ‘one more of these will be the end of me.'” And, in general, there is a difference that this paper does not seem to be aware of between discussing sex, drugs and rock n’ roll in an open fashion and presenting these things as though they were trying to imitate a grade B frat movie. .