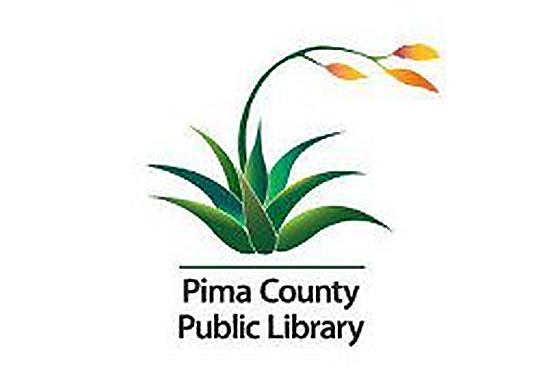 Our views vary from incensed to concerned at the Occupied Tucson Citizen regarding Pima County Public Library (PCPL) policies on aggressively selling books that are not regularly checked out. But we all agree that libraries must be repositories of knowledge first and foremost, and not merely repositories of popular culture.

There are some warning signs to consider regarding the library system’s health: it ranks 28 out of 29 in per capita collection size when compared to similar sized library systems according to data collected by the Institute of Museum and Library Services (IMLS), and yet it ranks 16 in money spent per capita on printed materials according to that same data set.

This discrepancy is explained by a vigorous discard policy, according to which books are only kept if they are checked out regularly and often, with little regard to their quality or importance in a field. Thus many recent and expensive acquisitions are “weeded” out of the collection because they aren’t checked out often enough according to criteria set by the library administration (which is not subject to public review). Additionally, we wonder, is it desirable that the public subsidize book-buyers through Friends of the Pima County Public Library? Patrons should consider complaining to the library about this policy, and asking why our library is getting rid of quality books while the library shelves sit half-empty.

On the other hand, PCPL’s buying policy is very responsive to patron requests. Did you know that if you can’t find a book in the PCPL system that you have the options of requesting an Inter-Library Loan in addition to requesting that the PCPL make a particular purchase?

This brings us to a two-pronged strategy to maintain the quality of PCPL’s collection:

1) Check out your favorite books even when you aren’t planning to re-read them, and check out books that seem worthwhile even if you don’t plan on reading them. Remember that the PCPL’s primary criteria for keeping a book is how often it is checked out.

2) Put in requests to the library to order books that you believe to be interesting or relevant.

Here’s some books missing from the PCPL system that have come up at Occupy (and are therefore still relevant and timely to at least a part of the community):

The Life and Times of Frederick Douglass by Frederick Douglass
Challenging Authority: How Ordinary People Change America by Frances Fox Piven
When Corporations Rule the World by David C. Korten
Tragedy and Hope by Carroll Quigley
Africa’s Odious Debts by Léonce Ndikumana, and James Boyce
A Little Matter of Genocide: Holocaust and Denial in the Americas by Ward Churchill
The Mandarins and Memoirs of a Dutiful Daughter by Simone de Beauvoir
Fences and Windows: Dispatches from the Front Lines of the Globalization Debate by Naomi Klein
Rogue States by Noam Chomsky
Kicking Away the Ladder by Ha-Joon Chang
Betrayed by Rita Hayworth and Eternal Curse on the Reader of These Pages by Manuel Puig
Against Our Will: Men, Women, and Rape by Susan Brownmiller
The Crisis of Democracy by Michel Crozier, Samuel P. Huntington, and Joji Watanuki
and any book of poetry by Lawrence Ferlinghetti.