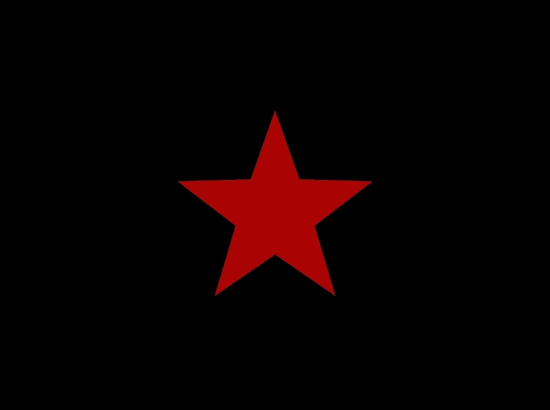 Tim Russo reported in Upside Down World that 40,000 indigenous people marched to five cities in the Mexican state of Chiapas on December 21, 2012. They marched in the unseasonable rain, masked and unarmed, out of the jungles, in silence. They occupied the city squares of San Cristóbal de las Casas, Ocosingo, Altamirano, Las Margaritas and Palenque. They set up stages which flew the Mexican and Zapatista flags and filed onto the stage displaying an upraised clenched left fist. They then marched back to the jungles as silently as they came.
Many of the indigenous supporters were descendents of the Maya. This was the last day of the Maya long count calendar. This was also nearly 15 years after the Acteal massacre which killed 45 Zapatista supporters, including a number of children and pregnant women, who were members of the pacifist group Las Abejas and were attending a prayer meeting when they were killed by a paramilitary group widely believed to have the support of the PRI government of Ernesto Zedillo. This mobilization comes just days after the December 1 swearing in of Enrique Pena Nieto’s PRI government.
This was the first mobilization of the Zapatistas since they marched in solidarity with Javier Sicilia and the Movement for Peace with Justice and Dignity on May 7, 2011.
The following is a communique issued by the EZLN translated by Narco News

December 21, 2012
To Whom It May Concern:
DID YOU HEAR IT?
It’s the sound of their world ending.
It’s that of ours resurging.
The day that was the day, was night.
The night will be the day that will be the day.
DEMOCRACY!
LIBERTY!
JUSTICE!
From the mountains of the Mexican Southeast.
For the Clandestine Revolutionary Indigenous – General Command of EZLN
Subcomandante Insurgente Marcos
Mexico, December of 2012