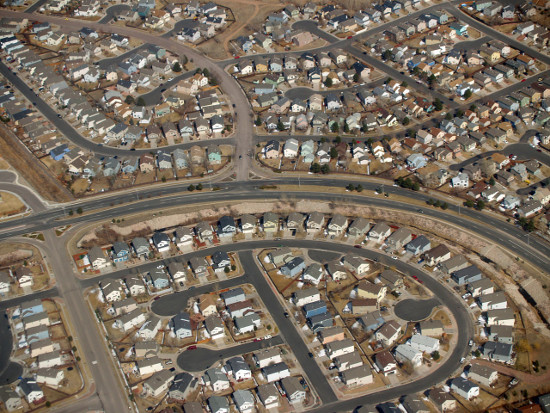 This is the full and updated version of an article that first appeared in abridged form in the August 2, 2012 edition of the Tucson Weekly—Ed

Over the last five years Arizona surpassed Nevada as the number one state in the nation for home foreclosures. Meanwhile, banks made refinancing nearly impossible for the majority of homeowners underwater from their original investment by raising the bar for loan qualification to heights unheard of in the Ponzi-like feeding frenzy that preceded the 2008 crash.

The Home Affordable Refinance Program (HARP) passed by Congress in 2009 is the only relief possible for most deepwater homeowners. Eighty percent of applicants to the program whose homes are worth less than they paid for them have been able to refinance at significant savings.

With the government’s HARP, if you qualify, you receive a loan on your outstanding mortgage principal at current historically low interest rates. Loans are processed quickly with no out-of-pocket cost. There is no cap on the program, so all who qualify get a loan.

To qualify, a homeowner must have purchased prior to May 31, 2009, must be current with payments, must have acceptable credit, must prove sufficient income for the loan and must have a loan owned by Freddie Mac or Fannie Mae.
Homeowners need to ask who carries their loan because it is not always clear who actually owns their debt.

Homeowners in distress with failure to pay on a mortgage but not in foreclosure may qualify for the Homeowners Affordable Mortgage Program (HAMP) which resets principal as well as interest to affordable levels.

Tucson homeowners Lorin Labardee and Eileen Shores realized an 18% reduction on their mortgage through their recent refinance. Labardee describes qualifying for the mortgage as, “One of the easiest things we’ve done to improve our household bottom line. Applying for a HARP refinance was quick, simple and mostly pain free.”

An estimated sixteen million properties are underwater across the nation, fleets of “shadow inventory” that keep feeding cheap foreclosures to the market. homedefendersleague.org is a grassroots organization that has prevented home foreclosures in hard luck cases through media attention. Anyone can sign their petition to President Obama to reset all underwater mortgages to market value and current interest rates. Proponents point out that resetting mortgage rates nationally would put the solution on the backs of the bailed out banks and project $700 billion annually would be pumped directly into the economy.

In Tucson’s downturn, as elsewhere, tracts of upper-end empty hulls of houses, beautiful and ghastly, some never entered, some abandoned, float on Sonoran desert sands along with older, less grand homes, each a testament to a wasteful system.

Underwater mortgages is an issue overlooked in the recent presidential debate. But who wants to board these sinking ships?

Should you receive HARP or HAMP, your loan will likely be sold in the same derivatives marketplace that caused the problem in the first place. That has not changed, as Washington does not prosecute the pirates or regulate the whales on Wall Street.

At the end of the story, a home is not just a house. If you are underwater, by all means, call a lender–or several–and ask about terms. Reducing your mortgage by any significant amount can make a huge difference for your and Tucson’s economy.

Norah Booth is a Tucson based writer-for-hire. She recently closed on a HARP loan.