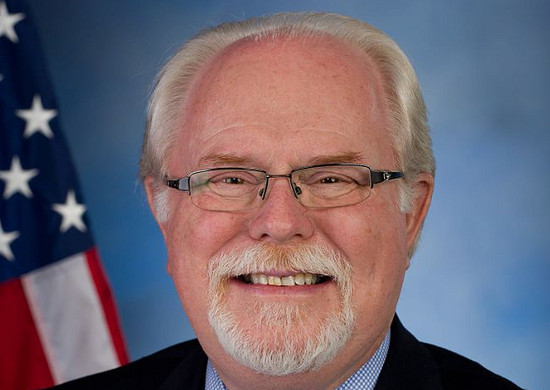 This is an unpublished letter to the editor sent to the Arizona Daily Star. Note that President Obama did not make good on his threat to veto the 2013 National Defense Authorization Act, and that the Social Security Trust Fund has lent out upwards of $2.5 trillion for other government programs (particularly military programs)—Ed

Congressman Ron Barber voted for the massive 2013 defense authorization last week, $631 Billion for weapons, wars, intelligence, and bureaucracy. This was $17 Billion more than the Obama Administration requested. New weapons systems have been cleared for long-term contracts. The President has threatened to veto the bill, because it allows the indefinite detention of American citizens without trial. (Representative Grijalva voted against the bill.)

Can anyone still be believing that the runaway Pentagon spending will be part of the austerity package that Americans are being told they must swallow? Despite Congressman Barber’s assertion that he will protect Social Security, Medicare and Medicaid, the actual funding for the military comes in part from the very funds collected from taxpayers for all three programs. Which is it, Congressman Barber, defense boondoggles and endless war or Americans’ Social Security, Medicare and Medicaid? For now, it looks like the military won this battle.