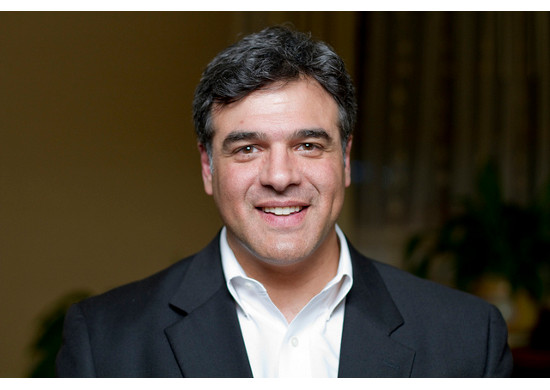 Former CIA agent John Kiriakou speaks out just days after he was sentenced to 30 months in prison, becoming the first CIA official to face jail time for any reason relating to the U.S. torture program. Under a plea deal, Kiriakou admitted to a single count of violating the Intelligence Identities Protection Act by revealing the identity of a covert officer to a freelance reporter, who did not publish it. Supporters say Kiriakou is being unfairly targeted for having been the first CIA official to publicly confirm and detail the Bush administration’s use of waterboarding.

{3:10ish} KIRIAKOU: “I’m going to prison ostensibly for violating the Intelligence Identities Protection Act of 1982. I believe, and my supporters believe, that this however was not a case about leaking, this was a case about torture. And I believe I am going to prison because I blew the whistle on torture. I’ve been a thorn in the CIA’s side since that interview in 2007 in which I said that water-boarding was torture and that it was official US government policy. And I think finally the Justice Department caught up with me.”

{7:43ish} KIRIAKOU: “I’ve been audited by the IRS every single year since giving [an] interview in 2007. […] Every time I would write an op-ed, every time I would give a television interview, or give a speech at a university, the CIA would file a crimes report against me accusing me of leaking additional classified information. […] Then the CIA started harassing my wife, who at the time was a senior CIA officer.”