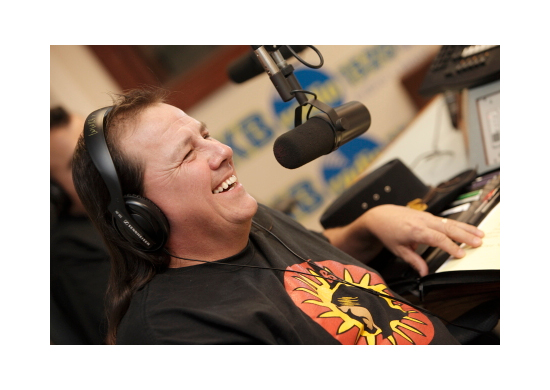 New York State Governor Andrew Cuomo recently gave his State of the State Budget address. In it he proposed a couple of brand new ideas to stimulate the economy and raise revenue for the State of New York.

The first of his innovative ideas is to create retail establishments in areas that are in dire need of help to bolster their economies. The shops would be allowed to sell merchandise without the oppressive State taxes normally associated with certain products. These shops would only be in certain designated locations and would allow consumers to avoid these oppressive taxes that would still exist everywhere else. The consumers who avoid State tax by patronizing these shops would incur no liability for tax evasion. In fact their purchases are intended to stimulate the local economy, help the NY producers of these products and help keep dollars circulating within those communities and the State for a longer duration. This is being touted as a tourism program with the hope of attracting out of state consumers to make the trip to these shops and purchase these tax free products thereby giving travelers from other tax jurisdictions the opportunity to avoid their own regions oppressive taxes to New York State’s benefit.

Now you might be asking what products is Mr. Cuomo speaking of here. It can’t be the state’s agricultural products; there is no tax on produce. The answer is simple and obvious: Wine! The key is finding a product that is heavily regulated, over taxed, some what addictive and can be identified with a specific region. Then you strip away the regulations and the tax but only in “special” locations and Bingo! you have a new twist on an old industry. The wine producers of New York will now have streamlined flow to retail. A new breed of retail establishments can emerge to provide jobs, good investments, tourism and most importantly create a flow of revenue that does not leave an area as fast as it comes.

I don’t know. Sounds kind of fishy to me; almost “black market”. Tax free booze, cheap and more financially accessible? I thought alcohol was a vice. Should New York State be encouraging the growth in the consumption of alcohol? Could this encourage an illicit wine trade? What about all those fine tax paying retailers who won’t be able to compete with the new State duty-free wine shops. What about all the lost revenue? Can New York State afford to lose tax revenue? This sounds awfully familiar…..

Oh yeah! Those goddamn Indians. Does this mean that the Governor finally realizes that this very same idea that has been developing for over 30 years in the Native tobacco trade is not a bad thing? Does this mean Mr. Cuomo has looked at real data and realized that the State has actually benefited from Native tax-free sales? Could it be that the manufacturing on Native lands, the wholesaling, distribution and retail now makes sense to those in Albany? Does this mean the New York State Department of Taxation and Finance can finally stop seizing Native brands transported by Native wholesalers from one Native territory to another Native territory? That Native to Native commerce can finally exist without the threat of having loads hijacked by the State? Does this mean the NYS Attorney General will drop his suits against Native manufacturers and withdraw the cease and desist letters to others attempting to block the products entry to the State even though it is just passing through en route to Native lands? Will the federal Bureau of Alcohol, Tobacco and Firearms finally stop characterizing Native tobacco products as contraband simply because they bear no tax stamp from the State and finally cease their raids?

Don’t kid yourself! In spite of the hypocrisy, the evidence and the obvious economic benefits to the State, Cuomo is still hellbent on killing Native smoke shops. Is it an Italian thing or does “Duty-Free Wine Shop” just sound better?