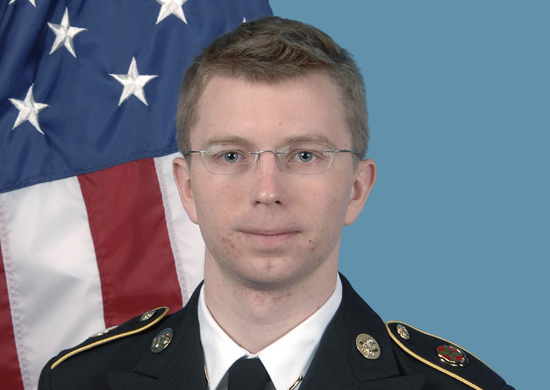 {0:55} “Bradley Manning’s lawyer and Bradley had decided to plead guilty to certain of the charges, but really lesser included charges, not the top charges of espionage and aiding the enemy and all of that.”

{1:38} “Bradley Manning pleaded guilty to many of the distribution or the transferring of documents to WikiLeaks, who is my client, all of the documents from the Iraq War Logs, the Afghan war logs, “Collateral Murder” video, Department of State cables, the Reykjavik 13 cable, etc. But what was amazing about this guilty plea to nine charges is the judge allowed him to read a statement that’s probably a 30-page statement—it took two or three hours—that really gave you a sense of who Bradley Manning was.”