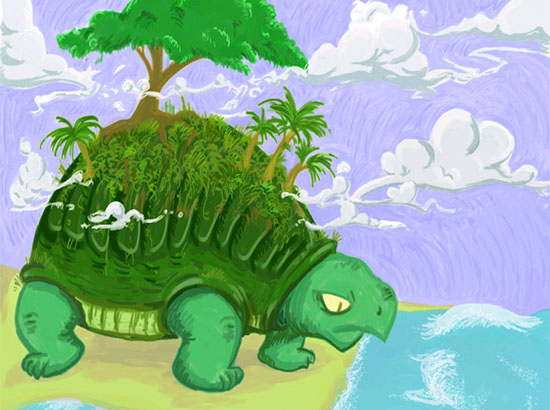 The day of our last solstice, in the Maya Long Count Calendar, is the day the previous creation ends. The people of the land of the Maya, direct descendants, in Ciapas, Mexico, 40,000 strong wearing masks and flying Mexican and Zapatista flags, silently took 5 cities before marching back into the jungle from where they came, and Subcomandante Insurgente Marcos released this statement:

Adi Ejekayani of Mexico City, last fall in the Aztlan Boxing Gym in South Tucson spoke of the Peace and Dignity Journeys’ transcontinental trek in honor of water as “…just one part of the manifestation of the grand prophesy…” of this “…time of reconnecting of the people of the (Americas)…” She spoke of  “…water as the source of the connection of our souls…” and how  “…women have a closer relationship to water…” She said, “The dying water is speaking to us and this is why women are rising up all over the world.”

Sylvia McAdam, Jess Gordon, Nina Wilson and Sheelah McLean of Saskatoon, Canada were the four women rising up last November to bring awareness about the dangerous impacts of Canada’s Bill C-45. The Idle No More actions, which sprung out of those teach-ins, are also just parts of the manifestation of this grand prophesy of unity.

As we woke to the willful and wonton wasting of the world and it’s resources by the 1%, in the wake of the Arab Spring, the Occupy Movement, European Anti-Austerity uprisings, the people of the land witnessed women wielding wise words of the grandfather on the world wide web and are Idle No More.

Over 200 gathered at the Tucson Mall performing what some on Facebook have fondly referred to as a “flash roundy.” This techno dada twist on the ancient round dance ritual has become the signature event of the Idle No More Movement. Hundreds of these “flash roundies” have taken place across North America and around the world, with singers and drums in the center encircled by mobs moving round dancing to the throbbing rhythms.

The Movement’s first global call to action was on International Human Rights Day, Dec. 10, which coincided with the beginning of a 30-day long hunger strike by Chief Theresa Spence. Successive call outs for Jan 11, the day of Tucson’s protest, and Jan.28 which met the return of Canada’s MP’s with hundreds protesting on Parliament Hill in Ottawa as 30 events rocked Canada, nearly 50 events worldwide that day.

The wasteful, extractive, exploitative, dominating, destructive systems of the 1% are failing as foretold. The original people of the land rise after centuries of genocidal oppression and make claims for cultural sovereignty, air, water and land to sustain life for future generations. We must lift those claims up as our part of the manifestation of this grand prophesy.

We will not have a sustainable world to live in and there will  be no justice if we ignore the righteousness of these claims.