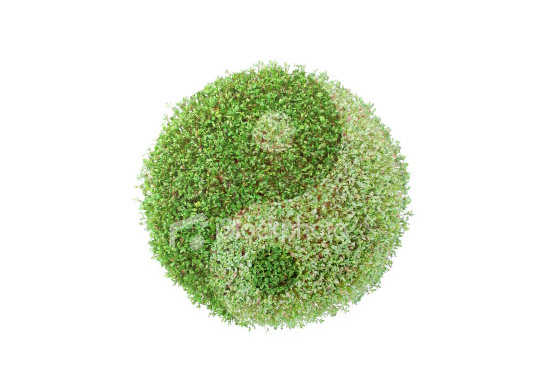 This is an edit as it appeared in print, the full version of the article is available here—Ed

Even with the growth of ecological awareness people still need persuading. Psychology and the Occupy movement must have as one focus an understanding of altering behavior by shifting consciousness, raising awareness, and providing avenues for action. As Margaret Wheatley points out, people want to participate, and if you invite them in, they will create a world that has them in it, and will work to make it happen.

I’m coming to understand the positive outcomes of taking the time to understand and work with people’s motivations–whether it’s reason or passion, altruism or selfishness. Initially, you must meet people where they are. This little bit of common sense is nowhere near as common as it should be. If you start with an assumption of greed, your tone will be one of contempt. If you start with the idea that people are stupidly self-destructive, your tactics will run from overbearing to dictatorial. Shame easily turns to resentment, and accusing people of being disconnected from the source of life and cowering before illegitimate authority will only produce defensive rigidity.

We don’t want to overload people with anxiety and guilt, we don’t want to vilify the public, and we don’t want to make the task appear impossible due to the enormity of the situation and the forces allied against change. But we must also deal honestly with this latter truth. People, for the most part, have made the best decisions possible given the information that is readily available and purposefully presented by the status quo and its protection mechanisms. People must become aware of their complicity, but starting with blame is counterproductive.

Ecopsychology must become and remain credible in the public eye. Ecopsychologists in particular must become activists outside of their offices. They must make a personal commitment to live and demonstrate personal empowerment through the activism required to be the archetypal warriors in Nature’s crusade for sustainable survival.

Environmentalists must find allies in psychotherapists, and vice versa. Environmentalists have mainly used the statistics of impending doom and the coercive emotional force of fear and guilt. They treat people as if they can’t be trusted to behave as the living planet’s children.

Our culture calls it madness to listen to the voices of the Earth, to think that the non-human can feel, speak, and be heard. Could it be that by asserting this particular conception of madness, psychotherapy itself is guilty of defending the deepest of repressions, the form of psychic mutilation that is most important to the advance of industrial civilization? This is, of course, the assumption that the Earth is nothing more than a dead resource and a bottomless pit for waste. And so modern psychotherapy focuses on trying to make us feel sane about living in an insane world.

Mental health professionals who treat their clients in a manner that encourages compliance with the status quo are acting politically. Psychological schools of thought that focus on maximization of pleasure as the primary motivation of human behavior are similar in kind to today’s economic theories that make the same assumption, and are based on an outmoded 18th Century understanding of human nature. This totally ignores justice, freedom and autonomy. Helping people adjust to oppression and exploitation leads to apathy, defeatism and learned helplessness. How it can be justified as healing, health, or wellness is not apparent to me.

This is a banner the Occupy movement should adopt: Create change that works for life.