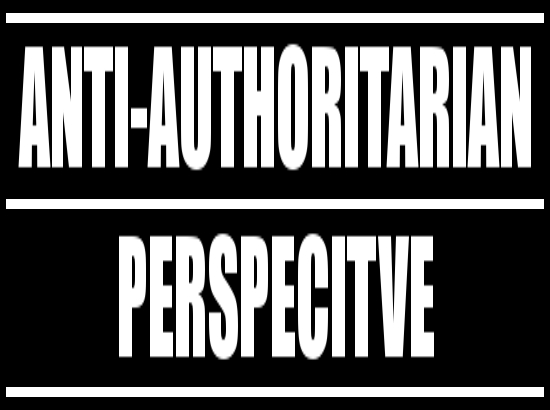 May 1st, 2012 –- Oakland bay area, home of the Militant radicaloutionists on the front of the revolution. History spells the up-rising of violence in the bay, from the Watts riots of oppression on colored people, to the Berkeley riots igniting on the campuses in the 1960’s. Revolution on the streets isn’t hard to swallow after the curb stomped cases of injustice, leaves the system showing its shattered pill-size destruction bits. 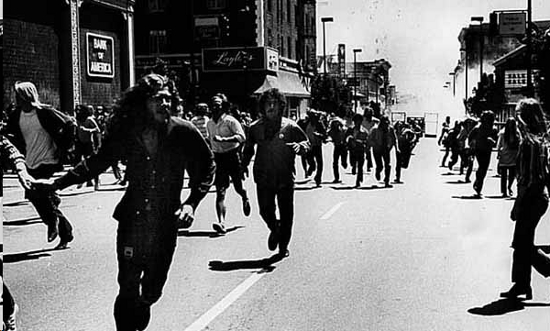 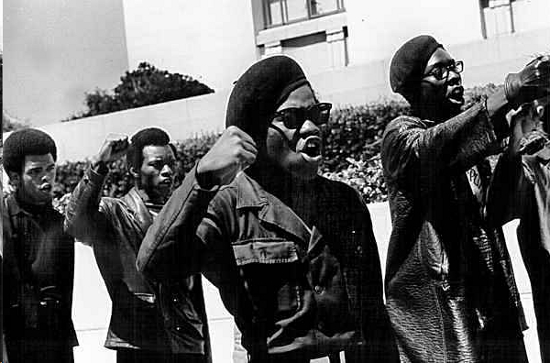 The argument against the ‘violent’ approach to a non-violent protest causes many varying opinions. I have faith in chaos beyond my control, lies a structure of; glass companies & insurance claims feeding the mouths of working class americans, instead of ego boosting savings for the bank accountant in the insurance company, that is now forced to spend money. Creating an opportunity for work to be done doesn’t seem like a bad idea, if some blue-collar glassworker can keep a family dental plan. Yet alone all the Mexicans hired to clean the streets afterwards.

But anyway, it’s not like you can stop an emotionally distraught kid from smashing a brick into a glass wall. Imagine a 6 year old getting yelled at by his parents, just yelling at the kid. Telling the kid how hemessed up and spilled his drink, or other unnecessary power quenching activities. That kid will take it a few more months, before he finally explodes into a ball of burning destruction. Next time he throws his drink at the wall.

It’s too late for reasoning with the victims of an oppressed society. This is the breed of Vengeance led Degenerates. 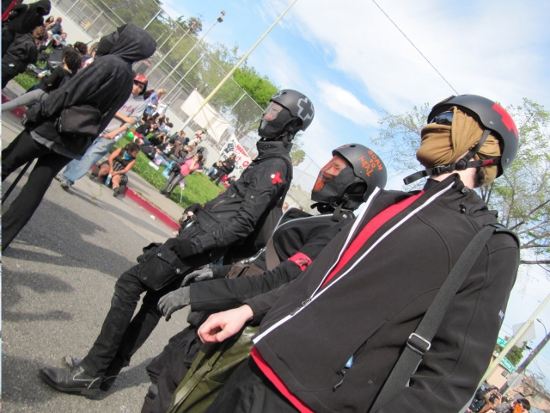 About 6 months prior to May Day, I was out in the bay for other demonstrations. The violence is amplifying clearly. The east bay area which includes Berkeley, has seen more black kids killed by police officers then any other city. That might not be factual but everybody out here hates the police because of the communities personal, Trayvon Martin case’s. The vibe is intense, especially after the Scott Olsen headshot and Berkeley students getting a baton to the ribs while holding arms to resist eviction from the parks. On top of the escalating protests, the city here is showing the true new poverty line. I guess it would only make sense that this would be the start of the violent revolts happening where the financial oppression is suffocating the hardest. 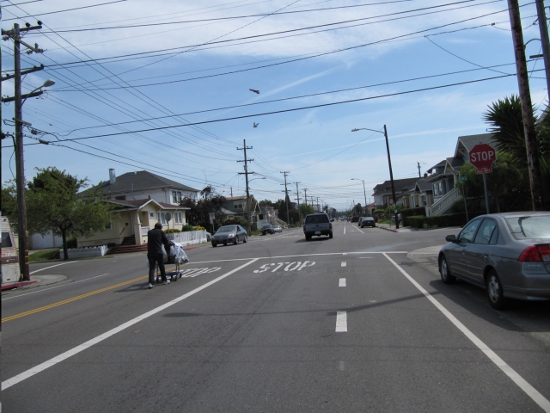 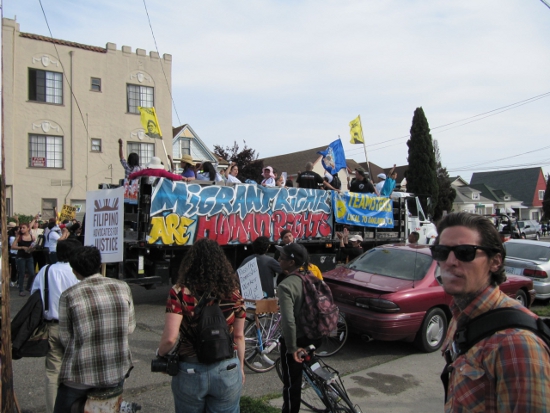 Joining the party in the streets for the May Day action. Landfill, an Anarchist from Tucson yells for me in the crowd. He is a Black Bloc Anarchist who got arrested in Scottsdale with me at an Anti-ALEC shutdown protest in the coming months till 2012.

Absolutely a trip, he is riding the cosmic wave of revolution, he tells me.He hopped a train from San Diego and got in to San Fran Yesterday. After only hearing about the police station being attacked on the news, Landfill gives me the updates about cars on fire and other chaos that the news didn’t release to the people. The fact of the matter is you cannot prevent people from acting out. Its truly that simple, you cannot stop the violent reactions caused by Orwell’s spells.

If we ever we’re to rid the system of corruption, it would take obvious destruction of the old in order to make room for the new. I’m not advocating to throw a bottle at a riot Enforcer, but I do think where there is a riot Enforcer there will inevitably be a bottle being thrown at him. It doesn’t seem farfetched in Cairo. The key difference between a movement and a revolution is that a movement comes and goes; a revolution comes back around. 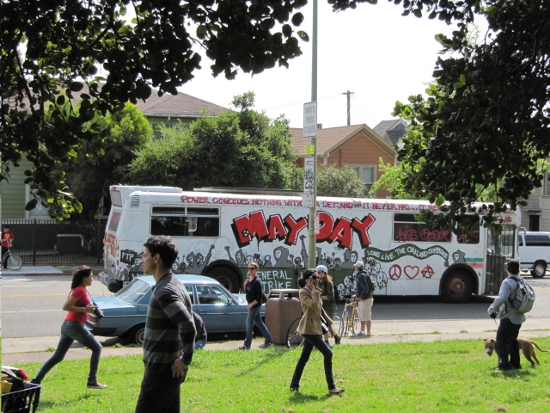 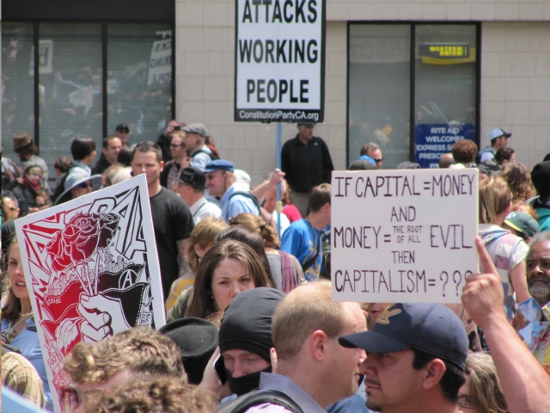 After the mass demonstrations, the old people and families left. Leaving only the young and self-destructive types out. Anticipation built as the pigs dressed in armor slowly blocked and barricaded the roads in, as to funnel us through. When you’re dressed for war, manifestation is inevitable. This applies to the cops, and the kids.

The kids; revolutionaries who seek a path of destruction smashing the state, for the sole purpose of saving the world. 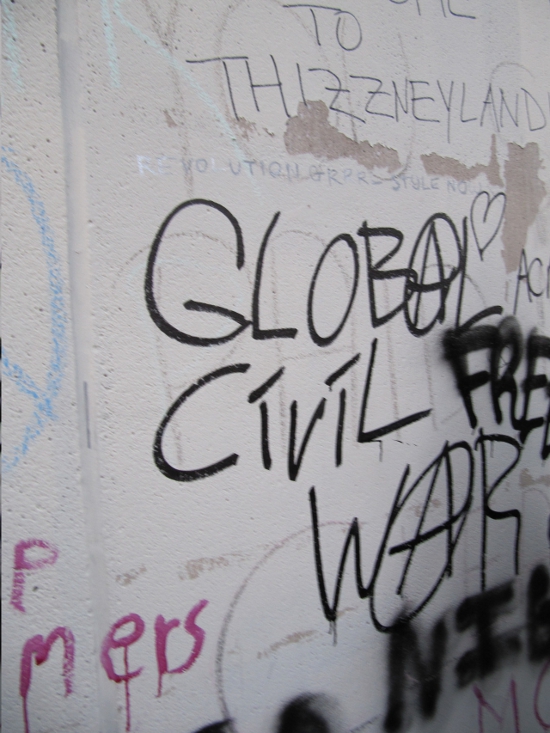 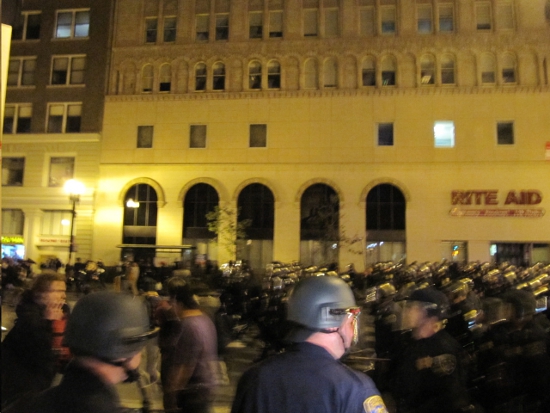 As the police hold their line like a row of English soldiers all waiting to fire at once. I can’t help but think how I am standing with the side of the new american revolutionaries, attempting to start a Boston massacre 20 point twelve. Just to have the shots heard.Even if we all find out the attacks we’re provoked, like in history class to learn the civilians we’re throwing rocks at the British soldiers.The point is we have the truth on our side. We are trying to save the world from destructive governments.

The video was taken right after the first projectiles hit the crowd, they nailed some lady in the face. The cops refused to call for medics because they said ‘it was out of their jurisdiction’. This is the start of the violent cycle. 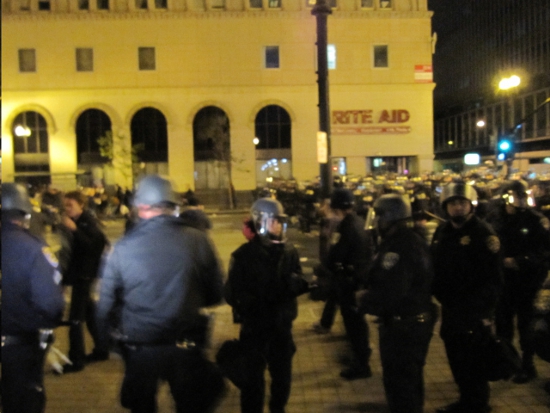 But the shots this time we’re flash bangs, all coordinated to lead the charge of riot Enforcers. The sprinting police scattered the crowd in every direction outside the funnel. The true radicaloutionists went left / right / left / right. Using the grid system against itself to get the furthest away from the obnoxious control of non-lethal warfare.

After the police charged, it turned into a straight 8 block sprint of running on top of cars, trash cans on fire, barricades through windows, and news paper stands dragged into the street.The kids are now running from the cops, doing EXACTLY what the cops supposedly try to prevent. Ironic, because simple psychology would tell you to approach the situation differently, but they dress for war.

Ronald Reagan once said, “Peace through power”. I am trying my hardest to run away from such self-destructive ideologies. 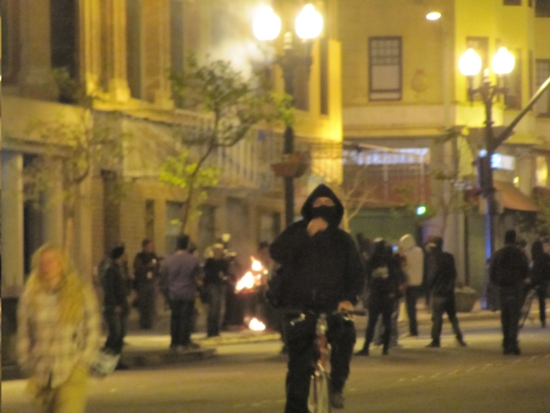 After watching the release of teenage rage in the streets, I went back to the start for my bike. Cruising around there was police storming the streets, looking for the black bandana’d face and two eyes filled with the fire of vengeance. I was in the clear, but slightly lost in the streets as a riot was underway. In the far echoed valley of the city streets, glass shattering, sirens, and turmoil’s of yelling. Coming across the higher frequencies of beings around the eye in the midst of the riot hurricane. I would walk a block or two with some one until more kids would run across, telling us the storm sweepers location. Eventually I came across a cat in a swag hat, watching the riot on his Ipad with two other lighted beings. The now accustomed sound of 5 helicopters above and turmoil echoing was the perfect soundscape for his coffee table under a balcony of an apartment complex. Periodically lit up by the sirens of motorcycle cops or fire trucks, and spotlights from the ghetto birds I pulled up a chair to watch the police charge digitally.

Casino, he tells me his name is, I could tell by his demeanor I knew him. The vibe tribe was enjoying the leisure and discussion at the Chaos table. Unfortunate after a good talk, and amplifying violence in the streets as the storms eye catches up again.

The security guard tells us he ‘has lived here is whole life,’ and he has ‘never seen us here before’. I guess that’s how modern day tv programming has made individuals talk now, instead of communicate. Cops are now no longer driving by; they are slowing down and starring at us, pretending to ignore them.

We take our queue as the other tool with the security guard says he wants to buy a gun.

Jetting off into the night, I retire as the 9 mile-bike ride across the dark streets of a cold city shows me the new era of my america. 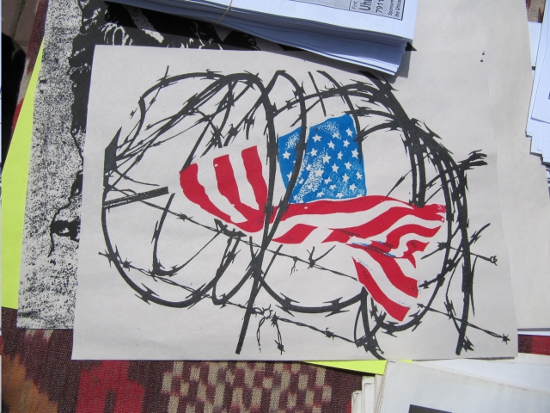