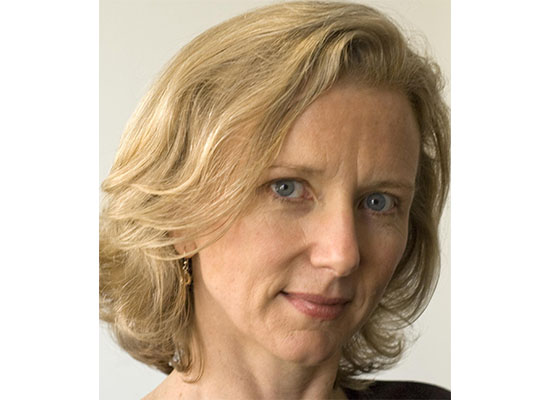 DAPHNE WYSHAM 4:19 – 5:08 “the focus of the conversation [over the Keystone pipeline] had been: that it was going to increase jobs and increase our energy security. What Obama did today was he pivoted away from those two arguments and said no our national interest is now focused on climate change, and if this contributes significantly to the problem then he will reject it. That was a surprise. No one was expecting that today. We were waiting to hear from him after the State Department had released its final assessment of the pipeline, and that’s not for quite some time. […] I would call it a major win for climate activists.”

DAPHNE WYSHAM 8:15 9:14 “[Obama is] signalling that natural gas is the solution to the climate crisis when actually it’s a major contributor to the climate crisis. In addition, because fracking has become so popular in this country, we are making renewable forms of energy, like solar and wind, less competitive both at home and abroad. That’s not good for those of us who are concerned about a long-term solution to the climate crisis as soon as possible. We are running out of time. Although he suggests this is a bridge fuel, by continuing to exploit fracked natural gas we’re delaying the transition to a […] future with clean, renewable forms of energy because natural gas is making these forms of energy less competetive economically both at home and abroad.”