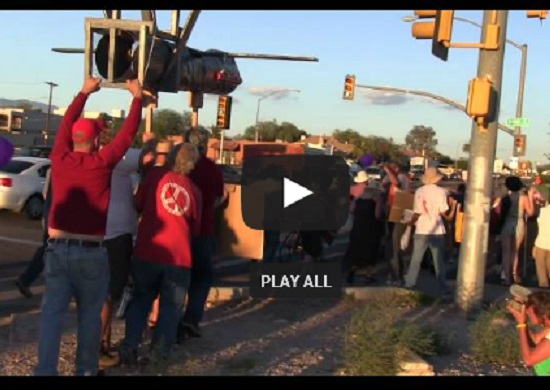 A video piece about the No Drone March that took place in Tucson on September 11, 2013.