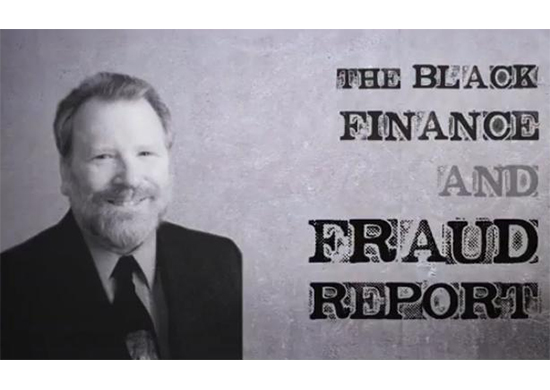 BLACK: “The United States government, now with the endorsement of the Justice Department, has said that after investigation it found that essentially every large bank involved in the secondary market sales to Fannie and Freddie committed fraud […] and intentional crime. […]

There were three of these epidemics of mortgage fraud that drove this crisis. Individually, each of the three fraud epidemics would have been the most destructive financial fraud in world history, but all three of them occurred at the same time and they’re related. So the first two are in the mortgage origination phase, and that is what I’ve described in the past: the epidemic of appraisal fraud, led by lenders, and the epidemic of liars loans, also led by lenders and their agents. [… and] they had to […] engage in fraud in the representations and warranties […] in the sale of these fraudulent mortgages through a further fraudulent representation to the secondary market.”