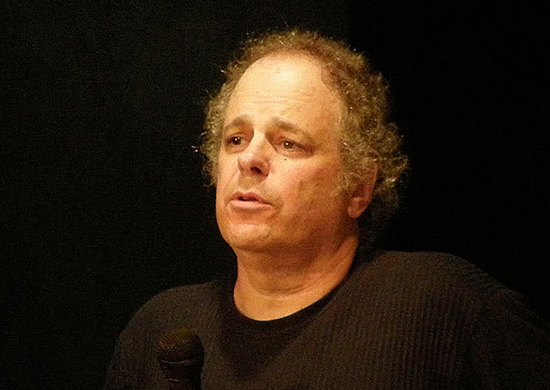 ZNET
About a month ago I had a discussion with a prominent progressive media publisher. During our chat he told me he thought Z diverse progressive media institutions that aggregate content from around the internet routinely ignore Z content or reprint it only when they can link to it from somewhere other than Z.
I replied the problem had a long history and had to do largely with positions we had taken over the years that have annoyed others. In the early days Z elevated race, gender, and power to importance equal to economy and class. Then, that was a sacrilege. Similarly, our views on the Mideast were also reviled, back then. These reasons have pretty much disappeared, however, as the views are in the first case nearly universal, and in the second, quite acceptable.
Not long after, it became our views about fund raising that isolated us. That still exists, but again, given changed times – it is not so great a factor, any more. Next our commitments to self management, equitable remuneration, and what we call balanced job complexes as preconditions of alternative media irked others.
The media publisher agreed that perhaps the commitments are part of the problem – but he wasn’t attuned to all that. He was confident, however, about another factor. He felt my trips to Venezuela, my articles about Venezuela, and in general Z’s continuing coverage and commentary regarding events and projects in Venezuela, were devastatingly harmful to Z’s image on the left. Our interest in Venezuela had lead, he felt, to a kind of ghettoization. This took me by surprise. I thought such a dynamic would be just too sectarian and, really, too politically ridiculous, to be true.
Time passed, and about a week ago I had a discussion with a notable writer of ours, and in the course of it I indicated that I thought there were only three media venues which did really serious and sustained coverage of Venezuela – which wasn’t quite fair, because I should have said four. I mentioned Venezuela Analysis, Green Left Weekly, and Z, and I should have included Center for Economic Policy Research (for Weisbrot’s excellent efforts). My apologies if I have left out other venues. The writer thought, however, that this was absurd and that, instead, most of the left was supportive of Venezuela – often blindly so – and highly engaged with it.
Sunday Feb 16 I decided to look and see, albeit informally. I went to the top page of as many English Language sites as I could think of, and I counted the number of articles linked. Then I counted the number of articles which in any way addressed Venezuela. At a moment of great upheaval in Venezuela, I anticipated that surely progressive outlets would be trying to understand unfolding events, explain them, and also counter currently rampant mainstream nonsense. I expected perhaps five to ten times the coverage of Venezuela in these outlets when I looked, Sunday, as one would see at less chaotic moments. The experiment was therefore going to be muddy, I thought, as a means of assessing average coverage, since coverage now would be far greater than average.
Below is what I found.
The first number is the total number of article links I counted on each top page, on each site. In some cases this was two or three days of links, in other cases it included links that went further back but remained in place due to being highlighted. I wasn’t so meticulous that I would swear I wasn’t low by one or two in the count in some cases.
The second number is the number of links to articles that address Venezuela. My apologies in advance if in some case I missed one due to a title that didn’t reveal the focus. I don’t think there are any errors like that, but if there are, it wouldn’t effect on the overall tally.
I should add that in a few cases, incredulous at what I was finding, I did look further back, to consider a longer time span. In the cases I examined there was nothing until I got to Chavez’s death – and of course everyone covered that. But here I just wanted to address what was apparent Sunday.
Here are the sites I examined and the results – the number of articles linked from the top page / the number addressing Venezuela at all.

My own hope is that all the obstacles to serious assessment and explication of the complexities of Venezuela will be overcome, lessons will be learned, and a profound process will be prevented from falling into the hands of authoritarian elements, or overthrown.