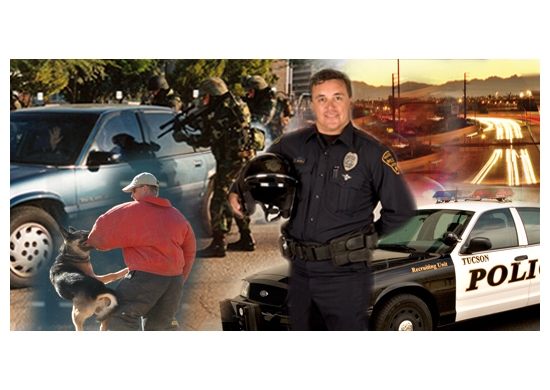 In a story broken by Arizona-based independent-media D.B.A. Press and reported on in Wired magazine (though not in the Arizona Daily Star), it was revealed that the Tucson Police Department (TPD) signed a non-disclosure agreement in 2010 with Harris Corporation, the Florida-based maker of a cell-phone spy tool used by the department. The agreement not only bars the police department from discussing their use of the surveillance tool with any government entity, but also requires the law enforcement agency to notify Harris any time journalists or anyone else files a public records request to obtain information about their use of the tools and also states that the police department will “assist” Harris in deciding what information to release.

More information about this breaking story can be found in Wired: “Police Contract With Spy Tool Maker Prohibits Talking About Device’s Use.”