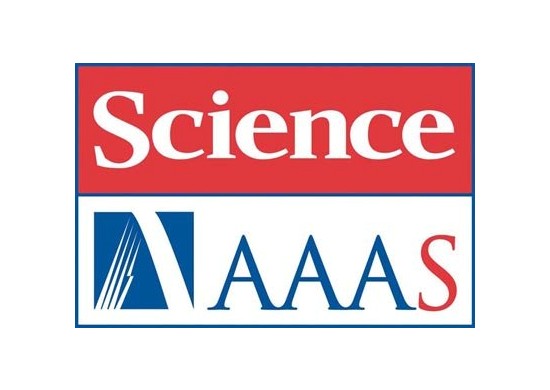 The mining of the Tar Sands and the drilling of oil in Canada’s boreal forests is the most destructive project on the earth in terms of climate change. Climate scientist James Hansen has said that developing Tar Sands further would be game over for the world climate. The Sierra Club feels so strongly about the Tar Sands oil fields and the Keystone XL pipeline that they have reversed their position on civil disobedience (at this writing two of their people have been arrested). The mining, production, and delivery of oil from tar sands results in three times the rate of global warming pollution of normal oil production (which is bad enough in itself). It has the distinction of being one the dirtiest oils in the world. It is also one of the most caustic, as was shown in the terrible spill on the Kalamazoo River in Michigan in 2012. This spill has still not been cleaned up because the Tar Sands oil sludge is extremely difficult to work with. And this is an understatement!

Environmentalists everywhere must put pressure on the Canadian government to close down the Tar Sands project as quickly as feasible. Unfortunately, it keeps getting larger, aided by newer and bigger sources of delivery. The biggest enablers for enlargement of the Tar Sands nightmare is the Keystone XL (KXL) pipeline and the concurrent petition to nearly double the delivery rate of the already existing Alberta Clipper pipeline from 450,000 to 800,000 barrels per day. In a time when the Tar Sands should be shut down as the greatest danger to the world environment a Harbrooke government report said (and this is really unbelievable): “Tar Sands emissions to quadruple by the year 2030.”

This is a key time to protest against the Keystone XL. Experts say that pressure on Obama could still force him to cancel the pipeline. Within 72 hours after the State Department gave its stamp of approval to the Keystone XL – accompanied by the rather weird explanation that said in affect “if we don’t do it somebody else will” – there were vigils and protest against Keystone XL all over the United States  (283 nationwide, with 2 in Tucson). People clearly know that the Keystone XL pipeline is not only a threat to our environment here in the United States (especially to our water) but would enlarge the terrible threat of the Tar Sands oil fields to the whole world climate.

(In this twisted logic, Bernie “Made-off” could then tell the judge ‘if I didn’t cheat these people, someone else would.’ And, while we’re talking about one crook, how about adding these two: according to ask.com, the Koch brothers could make 100 billion from the Keystone XL pipeline.)

…And then some good news: a judge in Nebraska has ruled against the Keystone XL pipeline, in a suit brought by a farmer. See: http://bit.ly/1bqsEDi

…And then some bad news: reversing her position on Keystone XL(from con to pro), and mirroring the State Department’s weird reason for approving Keystone, Marcia McNutt, editor of Science magazine, basically said that ‘if we don’t do it someone else will.’ She seems to miss the point that stopping the Keystone XL is one way to forestall the environmental disaster that is Tar Sands extraction.  In the same statement that reversed her position on pipeline safety at this key moment in the struggle against it, she peculiarly chose to point out how unsafe the trucks and rail car tankers are which currently carry this thick caustic oil. On this point she is right, the trucks and tankers are unsafe for this difficult task – but how does this argument prove that the pipeline is safe?  We know about the system of trucks and tankers, and we know about the pipeline – both are unsafe and both should be banned. Anything done to prevent the Tar Sands succeeding is in the best interest of our environment.

Unfortunately Ms. McNutt carries with her the whole prestige of Science magazine. Environmentalists must now overcome this stab in the back and must do even more to explain what exactly Keystone XL is, and why stopping Keystone XL can help stop the development of the Tar Sands oil fields.

And then some good news: in early March of this year over 1,000 people came to the White House to tell President Obama to reject the northern leg of the Keystone XL line. Thousands have pledged to use civil disobedience if necessary.

There are many helpful web sites and petitions on the web. xldissent.org is one place to go. Or just put into Google the world’s dirtiest oil and you’ll get more than you wish for.

And of course this story about Keystone XL pipeline will be written, one way or another, on the streets!