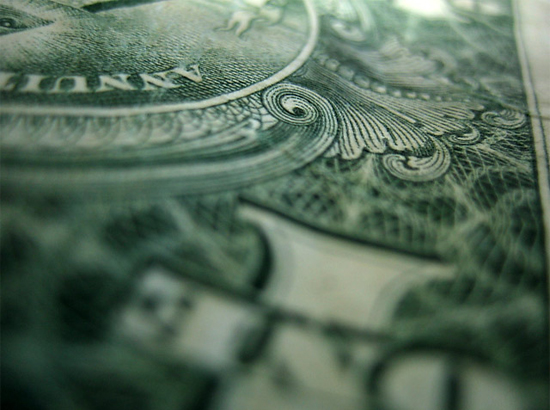 In 33 of 35 cases the federal government spent more on private contractors than on public employees for the same services.

In his most recent exposé of the health care industry in the U.S., Steve Brill notes that it’s “the only industry in which technological advances have increased costs instead of lowering them.” An investigation of fourteen private hospitals by National Nurses United found that they realized a 1,000% markup on their total costs, four times that of public hospitals. Other sources have found that private health insurance administrative costs are 5 to 6 times higher than Medicare administrative costs.

Markup reached 100,000% for the pharmaceutical company Gilead Sciences, which grabbed a patent for a new hepatitis drug and set the pricing to take whatever they could get from desperate American patients.

* Private Banks: Giving Them Half Our Retirement Money

The public bank of North Dakota had an equity return of 23.4 percent before the state’s oil boom. The normally privatization-minded Wall Street Journal admits that “The BND’s costs are extremely low: no exorbitantly-paid executives; no bonuses, fees, or commissions; only one branch office; very low borrowing costs..”

But thanks to private banks, interest claims one out of every threedollars that we spend, and by the time we retire with a 401(k), over halfof our money is lost to the banks.

The Post Office: Private Companies Depend on it to Handle the Unprofitable Routes

It costs less than 50 cents to send a letter to any remote location in the United States. For an envelope with a two-day guarantee, this is how the U.S. Postal Service recently matched up against competitors:
—– U.S. Post Office 2-Day $5.68
—– Federal Express 2-Day $19.28
—– United Parcel Service 2 Day $24.09

USPS is so inexpensive, in fact, that Fedex actually uses the U.S. Post Office for about 30 percent of its ground shipments. As Ralph Nadernotes, the USPS has not taken any taxpayer money since 1971, and if it weren’t required by an inexplicable requirement to pre-fund employee benefits for 75 years, it would be making a profit. Instead, this national institution has been forced to cut jobs and routes and mailing centers.

1. Buy houses and hold them to force prices up
2. Meanwhile, charge high rents (with little or no maintenance)
3. Package the deals as rental-backed securities with artificially high-grade ratings