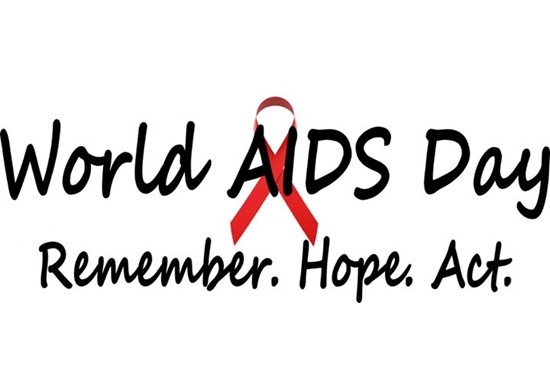 One of this year’s December 1 World’s Aids Day Tucson events was Invisible Theater’s dramatic reading of Looking for Magic, a play by Beverly King Pollock, 92. Pollock’s two sons died from AIDS in the early 1990’s. Originally performed as a full production in Pittsburgh, Pollock told the sold-out audience writing the play helped her deal with the death of first one, then a second, son.

Unlike the parents in her play, she and her now deceased husband were very accepting of their sons’ eventual revelations that they were gay. She told the audience at a discussion following the play she did not think that personal truth would have made good theater. One son’s death preceded the death of his partner, also part of her family, a year to the day later. Though this play provided many laughs, these were balanced by somber moments. Particularly disturbing was the reprehensible doctor who mistreated his suffering patient by withholding palliative care. Among other malpractices, the doctor would not grant the dying man’s request to control his own morphine dosage. Pollock said that the wrenching dialogue she wrote was taken practically word-for-word from the real doctor’s mouth.

During the discussion, one young transgender woman in the audience who identified herself as a Millennial said she personally did not know the history of AIDS and that she did not believe many people her age knew it either. Since people now live long, relatively healthy lives with AIDS many young people are not educated about the impact the disease had on societies when it first began killing. “AIDS is really not a topic discussed much,” she said.

Prevention is the lowest cost cure for AIDS. In the United States, according to the Centers for Disease Control and Prevention estimates, there are still 50 thousand new infections a year and 1.2 million people living with AIDS, although 12% (156,300) are not aware they have the disease.

The powerful reading was accomplished by eight performers, most veterans of the Invisible Theater stage. The performance used only voice and body language to convey the pathos and humor of Pollock’s scenes.

Promotional materials from Invisible Theater states: The play is dedicated to all who lost their battle to this insidious disease and to the brave families, friends and organizations that will not let them be forgotten.

4 thoughts on “Looking for Magic”