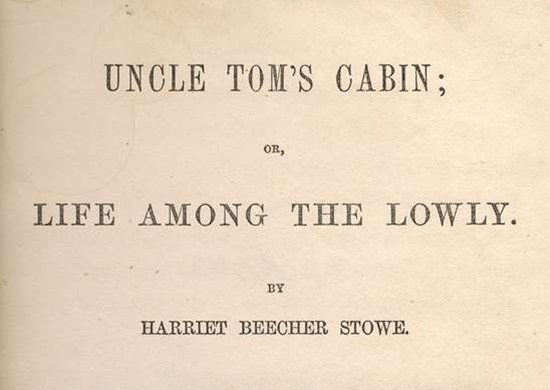 The original Uncle Tom was the slave-as-Christ-like figure in abolitionist Harriet Beecher Stowe’s best-known book, Uncle Tom’s Cabin. Begun in 1851, her series of stories, intended to depict the evils of slavery, stretched into 40 magazine installments. Publication in novel form brought international acclaim and made Stowe a successful author.

Unless he defines it differently, when Ajamu Baraka, Green Party Vice President nominee to Jill Stein, invokes “Uncle Tom” as a descriptor for President Obama we must assume he is using the interpretation Malcolm X provided when he called Martin Luther King “Uncle Tom”:

Malcolm X and Rev. Dr. King were in communication prior to the younger man’s assassination. That probably speaks to King’s religious views and Malcolm X’s evolution into a powerful thinker and leader following his pilgrimage to Mecca.

Fitting Obama into the stereotypic Uncle Tom meme is problematic. How can Obama’s half Irish genes and a childhood spent with his Irish-American Catholic mother and extended white family not figure in the equation of who he is?

One assumes by his remark that Baraka believes Obama has not advanced racial equity sufficiently in his term. But here’s the issue: when Baraka resorts to name calling we don’t really know what he means. It says more about Baraka’s anger than about Obama.

“Obama does, on the one hand, evoke the rhetoric of, e.g., MLK, and yet on the other hand insists on pretty much fully implementing a neo-liberal agenda.”–responded a member of our editorial board to a feedback request on this comment.

So why not say something like that? In an election cycle incendiary with offensive rhetoric, why add more fuel to the resident two-parties’ flames?

What do the Greens gain by copying the demeaning tactics that have defined this year’s elections?