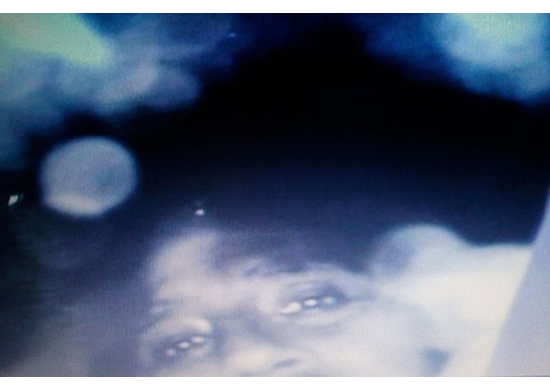 A rumble too loud, a silence too long.
Families gather at the mine, and in surrounding
desert a media tent city springs. Underground
there is no glow to tell how night prolongs
the day. They will be called heroes, champions,
these miners in the darkness singing, starving
in the realm of copper and gold, thinking
they might never reach the light again,
though engineers bore ever deeper and reach them,
raise them to celebration, and some to nightmare.

Six thousand miles across the ocean, strong
explosions and gas in a dark coal seam
obliterate all life in just an instant, where
the rumble is too loud, the silence too long.

Picture credit: the image is a reproduction of the first view of trapped, but later rescued, miners in the San Jose Mine near Copiapo, Chile. The image was captured from a video taken with a Chilean Government video camera and is copied from Wikipedia (under a Fair Use license). In the Pike River Mine disaster that occurred in New Zealand three months later, in which 29 miners died, there is no such image and to this day the bodies of the miners have not been recovered.