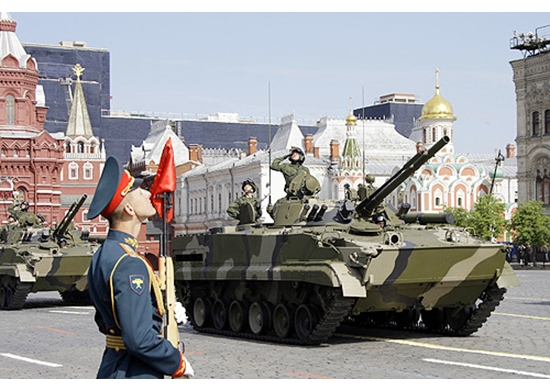 Because of discussions he had with a Russian national and which he failed to disclose, Greg Evans offered last week to resign from the editorial board of the Occupied Tucson Citizen. Upon questioning, he reported that he had several encounters with the Russian, all of which also involved financial transactions, at the Espresso Art Cafe on University Boulevard in Tucson. The Russian in question, a female barista who was also a student at the university, worked at the cafe from roughly 2007 to 2012. The discussions, he stated, ranged from foreign affairs (when another cafe patron asked her if she was from Belarus, and he helped her to clarify with the patron the difference between Belarus and Russia) to climate issues (when they briefly discussed the considerable difference between the weather in Arizona and Russia). After a careful review of the matter, the editorial board has decided to refuse Evans’ offer of resignation.

2 thoughts on “OTC Editorial Board Member Had Russian Contacts”