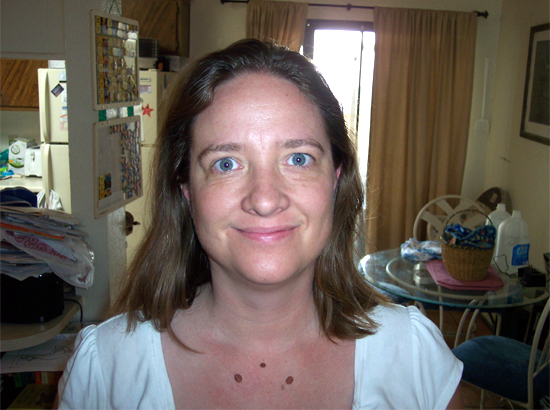 I’m involved in the movement to pass an amendment to the U.S. Constitution that says corporations are not people and money is not speech. The idea is that politicians are basically bought by big money and corporations, so unless there is overwhelming pressure to pass this amendment, Congress is not going to do it. A number of national groups have decided the best way to build pressure is to get cities to show support.

Why is this important to you?

Political speech in America is a constitutionally protected right, so in 2010 the Supreme Court declared corporations are people and money is speech in order to prevent corporations and their money from being regulated or limited when it comes to influencing politics. I grew up believing in the value of democracy and every citizen having an equal voice (not the 1% being able to buy a louder more influential voice), so I find it alarming that such basic democratic principles are being undermined. Once and for all let’s use common sense. Corporations are not people.

What form has your activism taken?

The Occupy Tucson Legislative Working Group, as part of a coalition of local organizations interested in corporate personhood issues, have been working with Regina Romero and Karin Uhlich on a statement for approval by the Tucson city council. Will this work? Honestly, I don’t know. I have doubts, but I find this issue important enough that I can’t give up hope. On June 12 at 5:30 pm, the Tucson City Council plans to vote on whether or not to support this amendment, and I hope Tucson chooses to be a part of this important issue.

How can others help?

Right now we are encouraging as many people as possible to e-mail Tucson Mayor and City Council in support of the June 12th vote. Additionally, people submitting letters to the editor to the local newspapers will help bring more attention to the issue, thus increasing the pressure on politicians to support this movement. Finally, we would love to pack the Tuesday, June 12 Tucson City Council meeting with supporters, and show the council with our presence how important this issue is. The more people who show their support the more pressure politicians will feel.