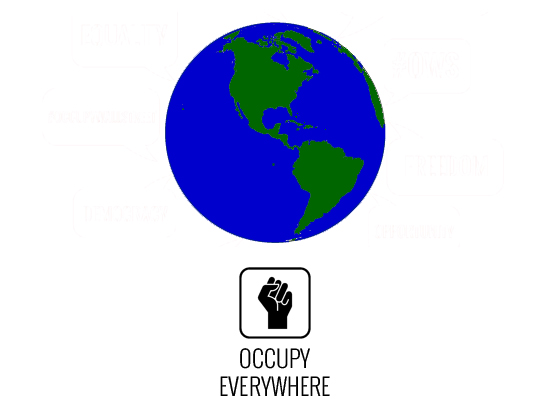 ATHENS (May 29) — Voters in Greece sent tremors across the Eurozone on May 6 by recording a massive protest vote against EU-dictated austerity. Parties that had participated in an emergency government tasked with passing deeply unpopular belt-tightening measures in return for rescue loans to prop up the near-bankrupt Greek economy were routed at the ballot box. Instead, with the recession-hit country lurching deeper into poverty and despair, voters backed groups on the left and right that had virulently opposed the deficit-reduction policies demanded by international creditors. In the week following the elections negotiations were held to try and form a coalition government, but with no success, and a second election was called for June 17. Hopes from the financial class (which basically wants the Greek people to endure a long-term economic depression so as to bail out the financial institutions whose corrupt practices triggered the crisis) that the Greeks would “come to their senses” in the wake of threats that Greece might have to leave the Eurozone does not seem to be panning out: the latest poll shows the anti-bailout leftist Syriza party remains in the lead ahead of the June 17 election. (The Guardian and Democracy Now!)

MONTREAL (May 22) — More than 400,000 demonstrators filled the streets of Montreal this week as what was originally a protest over a 75 percent increase in tuition has grown into a full-blown political crisis. After three months of sustained protests and class boycotts that have come to be known around the world as the “Maple Spring,” the dispute exploded when the Quebec government passed an emergency law known as Bill 78, which suspends the current academic term, requires demonstrators to inform police of any protest route involving 50 or more people, and threatens student associations with fines of up to $125,000 if they disobey. The strike has received growing international attention as the standoff grows, striking a chord with young people across the globe amid growing discontent over austerity measures, bleak economies and crushing student debt. (excerpted from Democracy Now!)

MADRID (May 12) — At least 100,000 Spaniards angered by grim economic prospects and the political handling of the international financial crisis turned out for street demonstrations in the country’s cities on May 12, marking the one-year anniversary of a movement that inspired similar uprisings in other countries.Tens of thousands of protesters in Madrid flooded into the central Puerta del Sol plaza in the evening. At least 20,000 people demonstrated in Barcelona. The protests began May 15 last year and drew hundreds of thousands of people calling themselves the Indignant Movement, and the “indignados” pitched tents and occupied town and city squares across Spain for weeks. The demonstrations spread across Spain and Europe as anti-austerity sentiment grew and eventually inspired the Occupy movement in the United States. (excerpted from an Associated Press report)