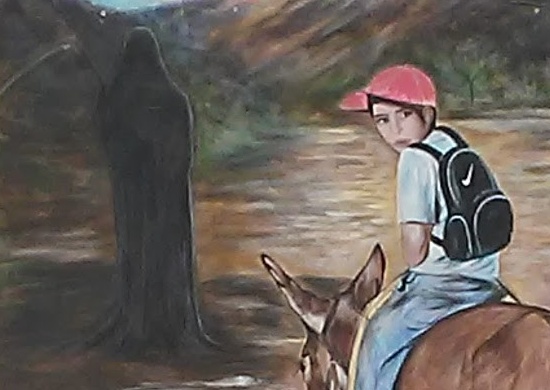 Sitting in the courtroom on the afternoon of the first day of proceedings in border agent Lonnie Swartz’ second trial left the distinct impression on most in the courtroom that we had been here before.

Swartz was acquitted of the most serious charge of 2nd degree murder in his first trial.

Today’s testimony from Nogales’ law enforcement personnel was recognizable, as were the questions, the prosecutors, defense lawyers, the judge, the defendant, and trial watchers seated on the hard wooden benches in the public section. What is new are the jury members who get to consider all of the evidence and arguments for the first time.

Re-trials generally work better for the defendant, according to litigation consultant Alan Tuerkheimer in this short article on his website, Trial Methods. It’s worth reading to understand how trial rules change in a second prosecution and the variances different rules create for each legal team. It also explains why Swartz’ second trial will be very much like the first.

Tuerkheimer is writing about trials, and, as his example shows, while the odds may change, like any roll of the dice, the outcome is still very much up to chance.

Meanwhile, the Border Patrol Union has teamed up with the extremist right-wing organization Proud Boys on a video. Customs and Border Patrol (CPB) has distanced itself from the union’s actions.