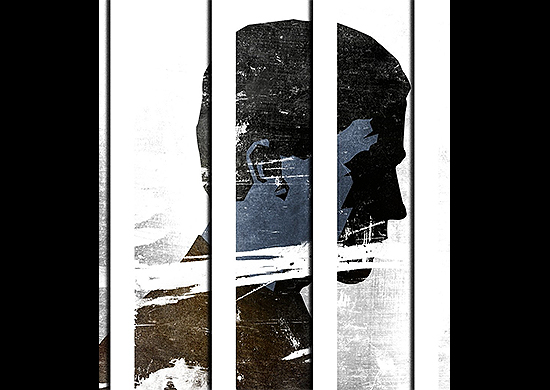 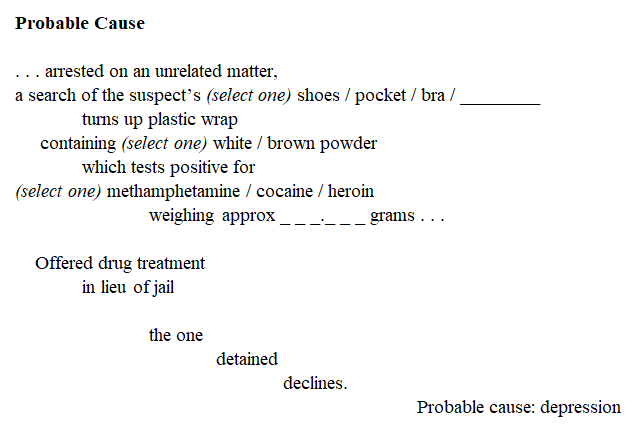 Arizona is fourth in the nation in prison population, only beaten by Louisiana, Oklahoma, and Mississippi. 2010 research found 1 in 13 Arizonans have a current or prior felony conviction, limiting their ability to find jobs, support family, and become productive, tax-paying citizens.

Spending for the Department of Corrections, which oversees the state’s prison system, has increased by $280 million since 2000. The Department closes out the year 2019 with a budget topping one billion.

“. . .The best research now shows that alternatives to incarceration are more effective than prison at reducing recidivism for most people and long prison sentences are ineffective as a crime control measure. . .

“. . .There are almost as many people in prison as there are students* at the University of Arizona. . .

“. . . Arizona stands out for its continued reliance on long prison sentences and over-imprisonment.”

“Prisoner Silenced” by Truthout.org is licensed under CC BY-NC-SA 2.0