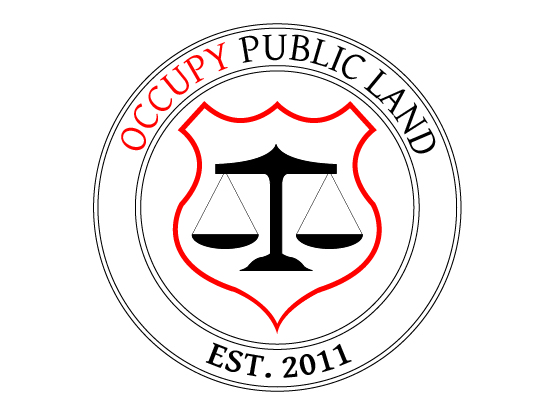 On Thursday night near Veinte de Agosto park, nine protestors were arrested by the Tucson Police Department on the charge of “obstructing the sidewalk.” According to Occupy Public Land (a group independent of Occupy Tucson), which initiated the action, the police violated the city’s own laws in making the arrests, especially Section 11-36.2, which states that the prohibition against a person lying or laying down on a public sidewalk “shall not apply to any person: (4) Who is exercising First Amendment rights protected by the United States Constitution, including free exercise of religion, speech and assembly; provided, however, that the person sitting or lying on the public sidewalk remains at least eight (8) feet from any doorway or business entrance, leaves open a five (5) foot path and does not otherwise block or impede pedestrian traffic.”