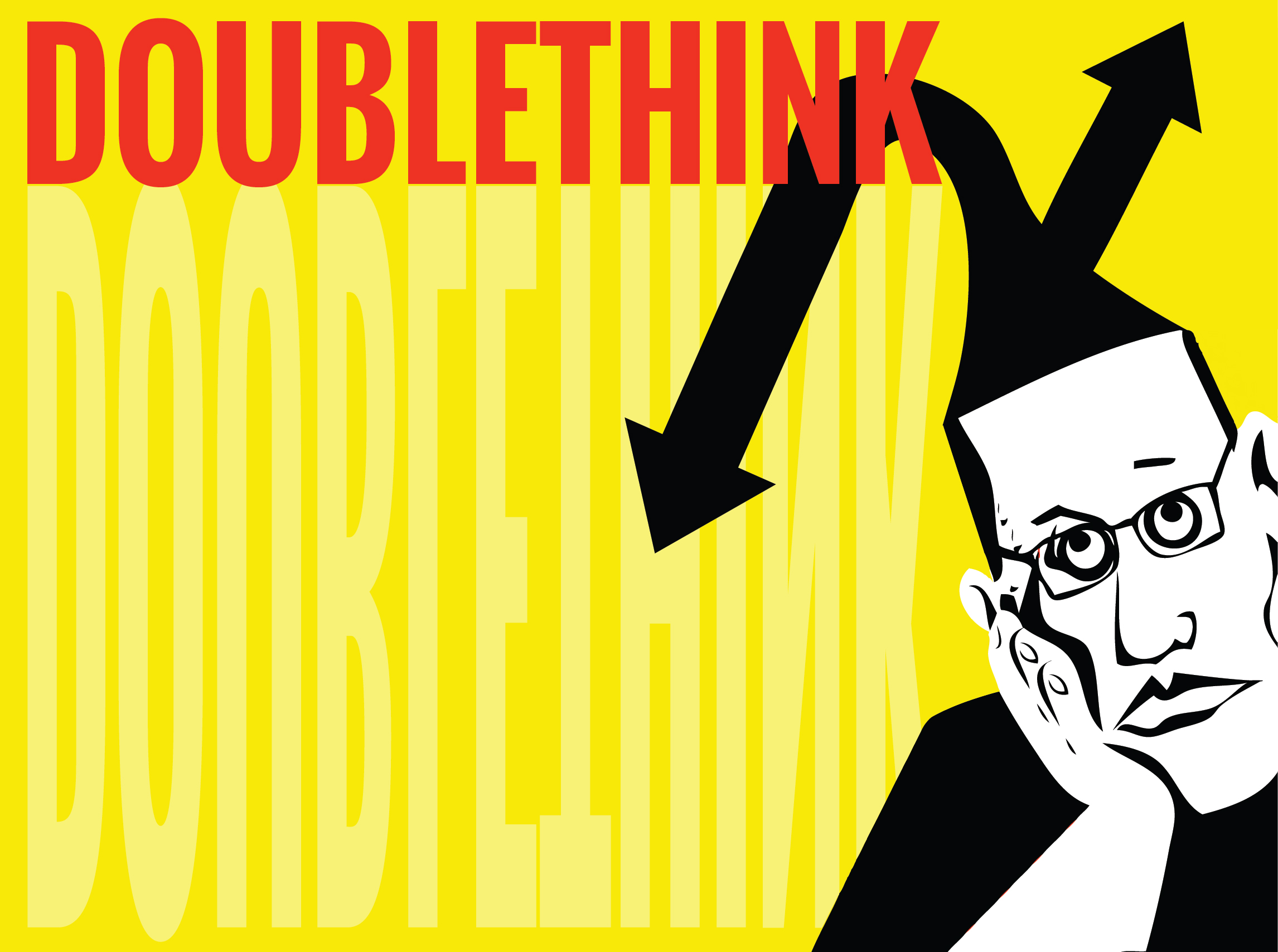 Tune in to the mainstream conservative media (on talk radio, or the #1 cable news network FOX) and we hear all this bluster and anger over Obama’s recent decision to stop deporting those persons who who entered the country illegally* (i.e. without documentation) at age 16 or younger, are no older than 30, and, if they have no criminal record and meet other criteria**, start issuing them work permits. Significantly less anger is mustered over Obama’s bypassing of Congress to do this. There is a darkly absurd comedy playing out here. Conservatives*** may want to enforce much tighter border regulation than liberals, but conservatives can’t change the historical fact that border regulation has not been effective in stopping many millions of immigrants from establishing roots in this country without following the letter of American immigration policy. But the letter of immigration policy is not the extent of immigration policy: the American government has sent real political and economic signals by rationalizing (or tolerating) a significant amount of undocumented immigration through both Republican and Democratic administrations, and this unwritten policy has real political and economic consequences.

Yes, undocumented immigrants have broken the law, but after human beings have de facto spent a certain number of years in the country, and particularly when human beings were brought here as children (many of whom identify as Americans), then the common good requires a reckoning between reality and the letter of the law. It is morally bankrupt to suggest the American government should round up 12 million persons (more or less), some of whom don’t even speak Spanish, and deport them south of the border. Conservatives, as well as a majority of Americans, may want to enforce a stricter border policy, but they can not create an alternate history. Certain facts on the ground can not be wished away, and, in this case, the irresponsible inability of conservatives to deal seriously with this issue (with the fact that a majority of these 12 million people are staying, regardless of future border policy) created an opportunity for the Obama administration not only to win easy (and deserved) political points, but also to legitimize (yet again) the increasing authority of the American President.

This is a president who, operating in the long tradition of all post-WWII presidents (and beyond), works irresistibly towards concentrating executive power. This, alone, is a serious enough problem without it being compounded by the fact that neither conservatives nor liberals have any moral authority to solve it because of their historic and ongoing hypocrisy.

Amusingly, the conservatives talk about the (very real) hypocrisy of liberals who legitimize a move that sees the President not only making enforcement decisions, but also announcing policy for the US government. The conservatives point out that these liberals would have been foaming at the mouths had a President George W Bush announced a policy unilaterally. However, we should consider the fact that they are making this criticism at the exact same time as they themselves are foaming at the mouths over President Barack Obama bypassing Congress when they stayed silent or openly legitimized a President George W Bush doing the same! Conservatives routinely ignored Bush’s signing statements skirting legislative authority. Conservatives will whine all day, as will liberals, about why their president acted in such a manner that doesn’t really undermine the separation of powers, but the truth is that both parties encourage presidential supremacy whenever their side has captured the presidency.

The Information Age coincides with The Age of Bullshit. We have become a hypocritical people on both sides of the debate—interested in parroting second and third-hand analyses for the sake of sounding clever and appearing informed, but utterly indifferent to tracking down primary sources (incredibly easy in this Information Age) and making a serious attempt to understand the basic (and often contradictory) facts.

Conservatives are indulging in a nonsensical fantasy in which 12 million people (more or less) might be rounded up and expelled from the country without creating disastrous political and economic fallout for the United States. And their imaginations fail them when they can not look at another human being in a way that goes beyond their illegal status—that is, to see the reality that they were brought into the country at a young age and have grown up as Americans. They ignore the implications of decades of American border policy that never attempted to prosecute illegal immigration to the full extent of the law; and they ignore the fact that President Obama has prosecuted a far stricter policy than his predecessor! I heard a conservative call in to a talk show and stupidly suggest that a true, law-abiding child in such circumstances would have called the authorities and had their parents deported. This was suggested seriously, and the host seemed to approve of the caller’s point. Conservatives have no lack of venom for liberals engaging in such stupid and myopic self-indulgence, but that same venom is transformed into an intoxicant when the myopia is being indulged in by a fellow conservative.

This is the doublethink that I believe almost every single one of us (including myself) is indulging in (consciously or unconsciously). I do not make this criticism as self-righteous condemnation. I think it is a phenomenon that modern human beings must comprehend before we can repair the moral bankruptcy of modern politics and economics.

* I have used the word conservatives require (illegal) as well as the word liberals require (undocumented) in an effort to undermine the slogans of both.

*** Throughout I have generalized about “conservatives” and “liberals” and trust that the reader understands that there are exceptions in each case.