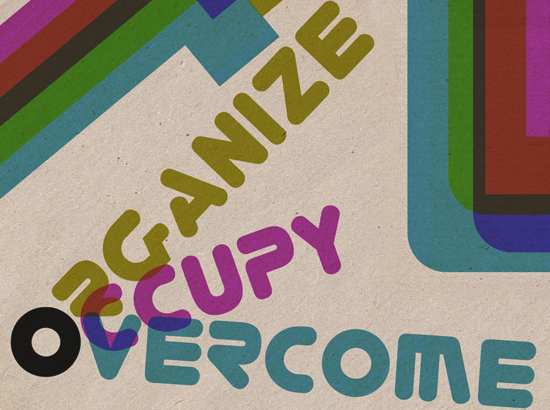 In a letter to Secretary of State Hillary Clinton, the two envoys called on U.S. officials to “explain the behavior of police departments that violently disbanded some Occupy protests last fall” and expressed concern that excessive use of force “could have been related to [the protesters’] dissenting views, criticisms of economic policies, and their legitimate work in the defense of human rights and fundamental freedoms.”

The envoys also reminded the U.S. government of its international obligations to “take all necessary measures to guarantee that the rights and freedoms of all peaceful protesters be respected.”