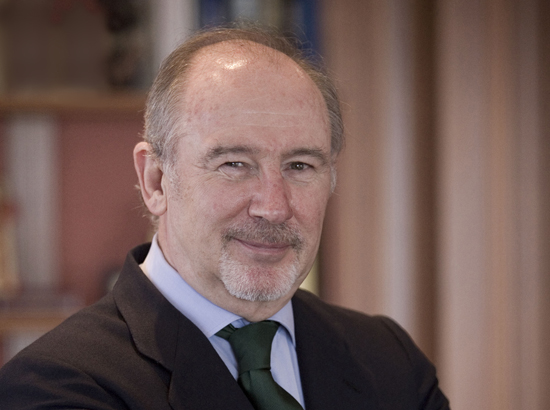 Thanks to an indictment brought about through the efforts of the M15 movement (the Spanish version of Occupy), ex-IMF and Bankia Chief Rodrigo Rato is now facing a criminal proble and has been ordered to appear in court to face criminal fraud accusations related to the downfall of Bankia, one of Spain’s largest banks. It marks a rare case where a former top corporate or banking executive is facing a criminal probe related to the global financial crisis. The fact that it was brought about by members of the M15 movement, who collectively funded the lawsuit that led the attorney general to open the investigation, makes it especially relevant for Occupy. Indeed, it raises the question as to whether such a tactic to finally hold the corrupt elements of the one percent accountable might not work here in the United States. Details of the story and the movement that made the criminal probe happen can be found at Democracy Now!