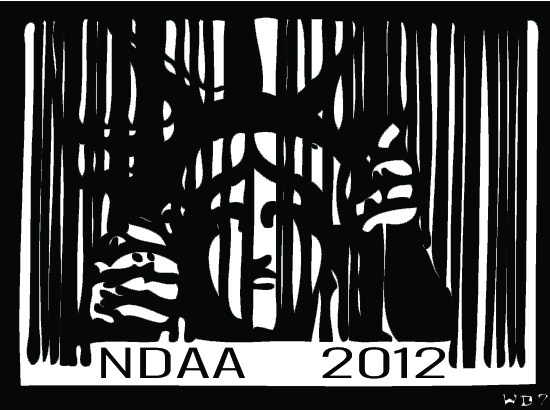 In a rare move, a federal judge has struck down part of a controversial law signed by President Obama that gave the government the power to indefinitely detain anyone it considers a terrorism suspect anywhere in the world without charge or trial — including U.S. citizens. Judge Katherine Forrest of the Southern District of New York ruled the indefinite detention provision of the National Defense Authorization Act likely violates the First and Fifth Amendments of U.S. citizens. We speak with Chris Hedges, a journalist who filed the suit challenging the NDAA along with six others, and Bruce Afran, the group’s attorney. “This is another window into … the steady assault against civil liberties,” Hedges says. “What makes [the ruling] so monumental is that, finally, we have a federal judge who stands up for the rule of law.”—from Democracy Now!