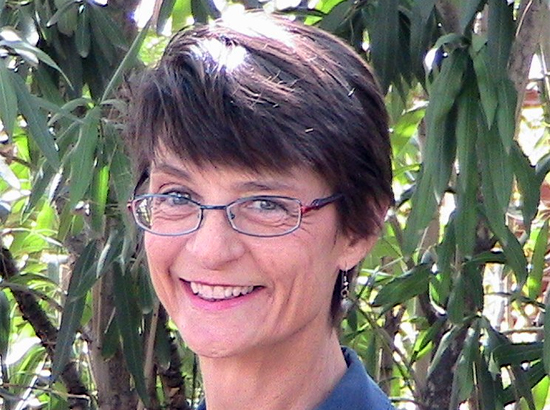 I just came from the City Court where I had 5 back-to-back hearings for “camping in the park after dark” and was found guilty in all cases.  I have about 30 more trials to go through as part of my Occupy Tucson involvement.

This ordeal has been a real eye-opener for me.  I’d never been arrested before, and I had no idea what was happening in our courtrooms and jailhouses.  Here are some things that I have found:

The judicial system is a bureaucratized mess – this morning they had me concurrently scheduled in 2 separate courtrooms (#7 and #13) and time was taken figuring out what to do about that.

Focusing on the letter of the law carries far more weight than on the spirit of the law – I documented my lifelong commitment to volunteerism, civic engagement, and personal industriousness to demonstrate that my intentions were to uphold the 1st Amendment rights, but the city ordinance says you cannot be in a Tucson park after dark.

Our “for-profit” jails are clotted with the wrong people.  When I was in the county jail on 3 different times, the other inmates I encountered were not a threat to society.  They were poor, generally, and were being punished for it.  Meanwhile, sweetheart deals with developers sail through City Council, commercial businesses willing to give loans in exchange for your car title proliferate, usurious interest rates are commonly charged by credit companies, Arizona is second in the nation on home foreclosures, military recruiters misrepresent what recruits will encounter, and corporate employers collude to keep wages low and benefits non-existent.  And that is all legitimate business while I am deemed to be the criminal.

Police officers are among the 99% too, and evidence the same diversity that Occupy Tucson activists claim.  There are good ones and bad ones.

Judges exercise tremendous power and they don’t all think similarly.  Get a rotten judge, and the decisions s/he makes become part of “stare decisis”, or “what has already been decided,” which constrain the decisions future judges can make.  Creeping towards more government repression is creepy.

In the courts and in the jailhouses, most of the clerical and record-keeping duties fall into female hands; these workers are paid much less than their male bosses.  The secretaries and clerks keep business on track and do the heavy lifting while the fellahs are left to issue directions and rake in the big bucks.

I am much too small and insignificant to challenge the massive structural integrity of the status quo on my own and the powerful have numerous tools to guarantee that I am kept isolated, distracted, weak and ineffective.  Our only hope is collective action.

Time is running out.  Our planet is imperiled, our carbon-based energy reserves are dwindling, and our debt-based economic systems are quickly crumbling.  We’re raising a generation of kids on violent video games, non-nutritional “phewd” that’s full of chemicals and high-fructose corn syrup, and teach-to-the-test educational curricula generated by good ol’ boys in Texas.

Occupy your heart, but your head will hurt.